What does it mean to be a vegan? Some would argue that being a vegan extends well beyond eating a diet that is free of animal products. For many, veganism is a lifestyle choice and a commitment to avoiding anything made with animal products: down, silk, honey, wool, leather and fur, as well as any products that are tested on animals (Care2.com).

Whether it's for health reasons or in support of animal rights, everyone has their own motivation for going vegan. Even if you’re a skeptic, there’s no denying the many health benefits of keeping animal products off of your plate. According to Reader’s Digest: “Vegans and those who avoid animal products (even part of the day, or part of the week) often have low rates of obesity, and on average weigh 5 to 20 percent less than meat eaters. Vegetarian diets on the whole are linked to lower BMIs, reduced risk of type II diabetes and lower incidents of cardiovascular disease.”

When it comes to advocating for animals rights, environmental protection and promoting the latest in trends health and wellness, celebrities always seem to have a voice. And, since a vegan lifestyle protects animals, the environment and your health, it makes perfect sense that more and more celebrities are embracing the philosophy. Hollywood stars like Beyoncé, Alicia Silverstone, Ellen DeGeneres and Ariana Grande are all adopting the vegan way of life in their own individual ways.

“Once a misunderstood diet, veganism continues to move more and more into the mainstream — it's even taken Hollywood by storm” says PopSugar's Michele Foley.

From animal-free fashion, diet and skin care, we’re showing you our pick of vegan celebrities and highlighting the how and the why behind their choice to go vegan.

This famous couple may not be considered “official vegans”, but they certainly helped increase awareness of the movement.

Why vegan? In the winter of 2013, Beyoncé and Jay Z took a 22-day vegan challenge. During this 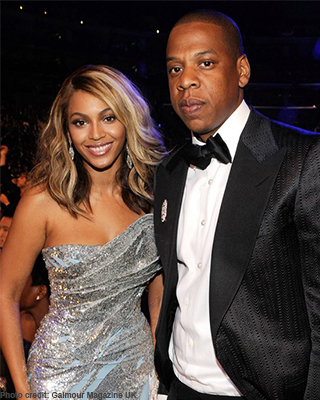 time, they ate a diet of strictly vegan food to help them slim down and feel their best (PopSugar).

How they’ve made their mark on the vegan movement: Beyoncé has recently returned to a vegan eating plan and has even teamed up with her trainer, Marco Borges, to launch a vegan meal delivery service (PopSugar). The yummy eats include meals that are low in fat, sugar and salt, and full of whole foods such veggies, beans, grains, herbs and spices (LA Weekly).

This famous singer and performer is a newbie to the vegan scene. In 2013, the singer announced her switch to a vegan diet via Twitter.

Why vegan?  In several interviews, Ariana explained that the switch had as much to do with her health as her love for animals (PopSugar).

"I love animals more than I love most people, not kidding. But I am a firm believer in eating a full plant-based, whole food diet that can expand your life length and make you an all-around happier person" stated Ariana in an interview with the Mirror.

How she’s leaving her mark on the vegan movement: Over the past year, Ariana has been very vocal about the consumption of animal products and animal rights, and doesn't hold back when it comes to bringing awareness to causes that she feels passionate about (Mind Body Green). 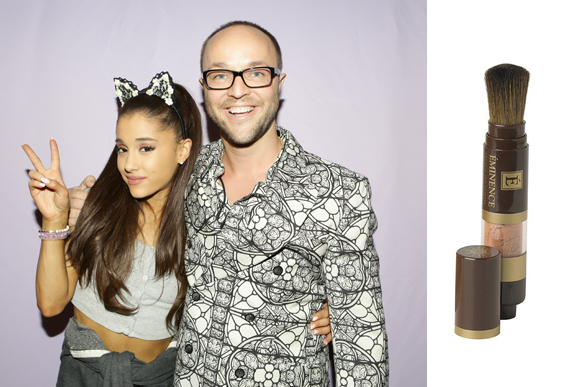 Ariana also makes sure not to put animals in harm for the sake of beauty. When our company President Boldijarre Koronczay met Ariana earlier this year, he gave her a few of his own celebrity skin care tips as well as a selection of our vegan products (Caramel Latte SPF25 Tinted Moisturizer and Cinnamon Bronzer Sun Defense Minerals).

The gorgeous actress, performer and wife of the hunky Channing Tatum has fully adopted a vegan lifestyle.

Why vegan? Animal lover Jenna chooses vegan as one of the many ways she helps protect her furry friends. In addition to her vegan diet, she also keeps her beauty routine vegan-friendly by carefully choosing cosmetics and beauty products that are cruelty-free (PopSugar). In fact, Jenna was recently treated to an Éminence facial from our very own company President, Boldijarre Koronczay, where he pampered her skin with some of our vegan-friendly products, including some of our best sellers (Strawberry Rhubarb Dermafoliant, Bright Skin Moisturizer, Bamboo Firming Fluid, Facial Recovery Oil and our Stone Crop Gel Wash).

How she’s made her mark on the vegan movement: Jenna starred in a PETA campaign called 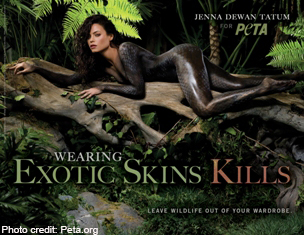 "Leave Wildlife Out of Your Wardrobe". Through this initiative, Jenna encourages consumers to be more ethically conscious when it comes to fashion by not purchasing clothing or accessories made from animal skins (PopSugar). To support this campaign, Jenna has also teamed up with Energy Muse, a conscious lifestyle brand, to create men’s and women’s bracelets made completely of vegan materials. A portion of the net sales from the bracelets are donated to PETA to further its efforts to combat the manufacturing of exotic skins in the name of fashion (PETA).

Interested in trying some of our vegan-friendly products? Below is a skin care routine that works for all skin types! 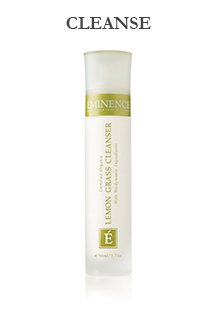 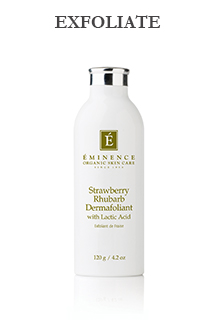 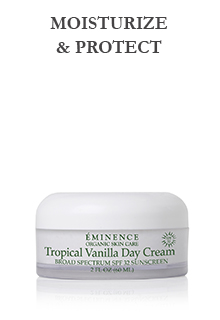 For more information about our vegan-friendly products, you can contact our Product Support Team through live chat or by email at info@eminenceorganics.com.